“Cheers to a New Year and another chance for us to get it right.” – Oprah Winfrey

It is now mid-January, and I’m still doing well with my New Year’s Resolution.  This time around I intentionally chose to make a resolution which wasn’t based on depravation or self criticism.  This year I decided that my resolution would be to be kind to myself.  Whatever situation I am in, whatever it means to be kind to myself, that is what I plan to do.

And thus far it has worked.

It hasn’t been easy though.  As some of you may know, last year I gained weight.  Not too much, but enough to make me feel uncomfortable – about ten pounds.  I’ve been told that I still look good, and I’m sure these people who tell me this are being honest, and not just saying so, and I believe them.  But I just don’t feel right.  I don’t feel like I have been able to function at my optimal level.  I feel blah.  And this wasn’t intentional, but I decided join the quest along with the rest of the world to eat healthy and exercise at the start of this year.

With this new resolution in hand, my approach to shed these pounds has been significantly different than my many past attempts.  It has allowed me to not look at food as being the enemy, nor exercise as a form of punishment for allowing myself to gain the weight.  No.  Instead I have developed a wonderful relationship with food.  I’m now not afraid to have that piece of cake, or that spoonful of Nutella.  And I actually look forward to exercising, to the point that if I am not able to exercise first thing in the morning, I try to do little things throughout the day, such as jumping jacks as I’m sauteing vegetables.

How did I get to this point?  Well, let me explain this to you.  As I mentioned earlier, I wasn’t feeling comfortable in my own skin, and I found that my body was operating on a sluggish level.  I thought long and hard about when my body worked wonderfully and I noticed that it was at a slighter lighter weight and while I was eating well and exercising.  Not rocket science, I know, but it took me a while to figure this out.  However, I also had to think about the type of approach I would need to take which was in line with my resolution.  Clearly, depriving myself of treats. condemning myself to a lifetime of vegetables and fruit only and being militant about exercise was out of the question.  The solution I came to was to download an app which calculated the calories in the food I ate, along with an estimate of the calories I burned while exercising.  This allowed me to be creative with my meals, allowing me nourish my body with healthy foods, and also provide me with the opportunity to still enjoy treats, so long as I exercised.  As a result, I am now excited to exercise, look forward to it for many reasons – it feels good, it’s my ‘meditation’ time (I do it in silence), but most of all it allows me to eat more, because quite frankly, I simply love to eat.

This process has been amazing because through all of this, I have found that what has resulted is that I have felt more at ease.  I keep having to monitor myself and try yo bring me back to center and now I don’t get worked up as quickly as I did before.  I am paying more attention to how my body reacts to things and I adjust accordingly.  Relationships with family and friends have improved as I’m not as stressed out and I used to be.  I now don’t mind anymore being behind that person who has ten price checks at the grocery checkout.  And being stuck in traffic – I now view that as a time to think and if I’m with my daughter, a time to talk as we likely wouldn’t have that much time otherwise.  Dealing with unpleasant people doesn’t affect me as much. I am now more patient, relaxed and kind with others. 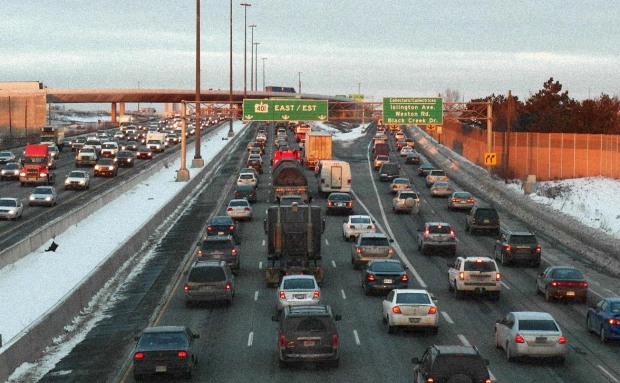 I think I picked a good resolution this year which I will carry onto next year and years to come.  What is your resolution?  Where are you with it now?